A city with great history.

Matsuyama (松山) is the largest city on Shikoku and the capital of Ehime Prefecture. At the heart of the city stands Matsuyama castle, a beautiful, original castle. The castle's hilltop vantage point offers a view of the city and a glimpse of the Seto Inland Sea. The city is also famed for being the setting of Natsume Soseki's popular novel, entitled "Botchan". Often read as part of the Japanese school curriculum, the novel describes Matsuyama during the turbulent Meiji Restoration. Natsume's novel helped make the city renowned throughout Japan. Dogo Onsen is frequently mentioned in "Botchan" and is one of Matsuyama's main tourist attractions. Located on the northeastern outskirts of the city, Dogo Onsen is one of Japan's oldest hot spring resorts. 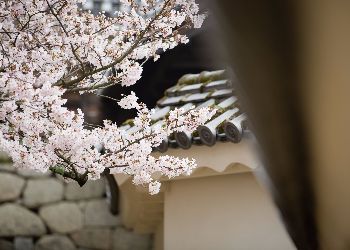 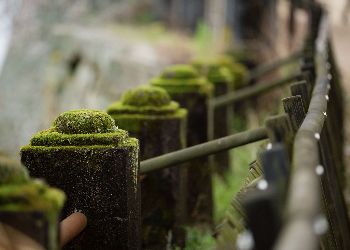 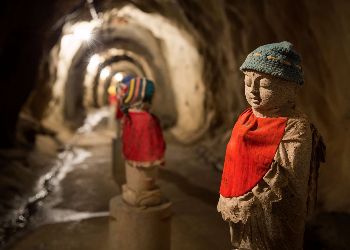 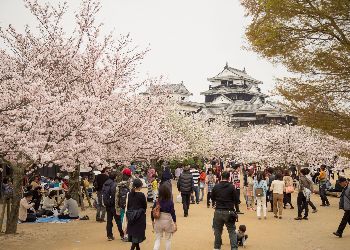 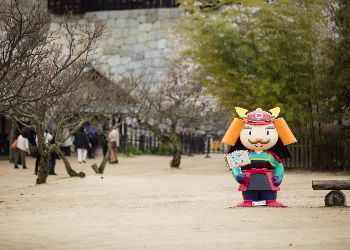 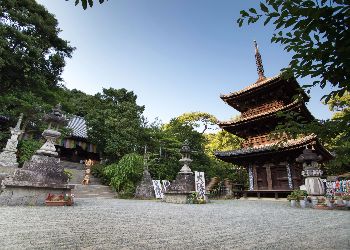 Matsuyama Castle (松山城, Matsuyamajō) is one of Japan's twelve "original castles", i.e. castles which have survived the post-feudal era since 1868 intact. It is also one of the most complex and interesting castles in the country. It is located on Mount Katsuyama, a steep hill in the city center that provides visitors with a bird's eye view of Matsuyama and the Seto Inland Sea. There are about 200 cherry trees on the castle grounds, making this a lovely cherry blossom spot typically around late March to early April each year.

Matsuyama Castle was constructed between 1602 and 1628. In 1635, the castle got assigned to a branch of the Matsudaira family, relatives of the nation ruling Tokugawa, and it remained in their hands until the end of the feudal era. The current three-storied castle tower was constructed in 1820 after the original five storied one had been destroyed by lightning.

Matsuyama Castle provides an excellent example of a feudal castle. The main circle of defense (Honmaru) is located on the top of the hill, accessible through multiple, well-defended gates. The main keep is one of only a few in the country that boast multiple wings. The complex also includes a secondary keep and multiple turrets, giving Matsuyama Castle a grand appearance and making it interesting to explore. Inside the castle, some exhibits offer information on Matsuyama's history and the feudal period.

In spite of the castle's steep hilltop location, a ropeway and a chairlift make it easily accessible. Riding the single-chair chairlift is a pleasant and popular way to ascend Mount Katsuyama. Alternatively, it is possible to climb up the hill in about 15 minutes from the base of the ropeway station or from the Ninomaru Garden. 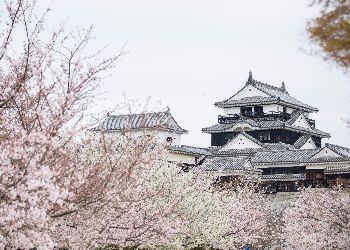 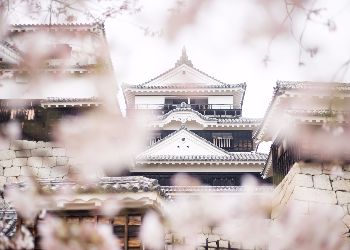 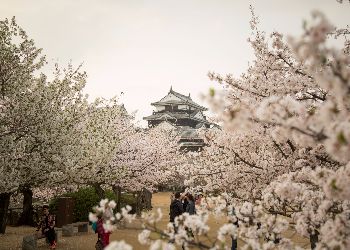 None of the palace buildings survive today. Instead, the Ninomaru has been converted into a park that preserves the floor plan and layout of the former castle palace with elevated foundations, green spaces, and ponds. 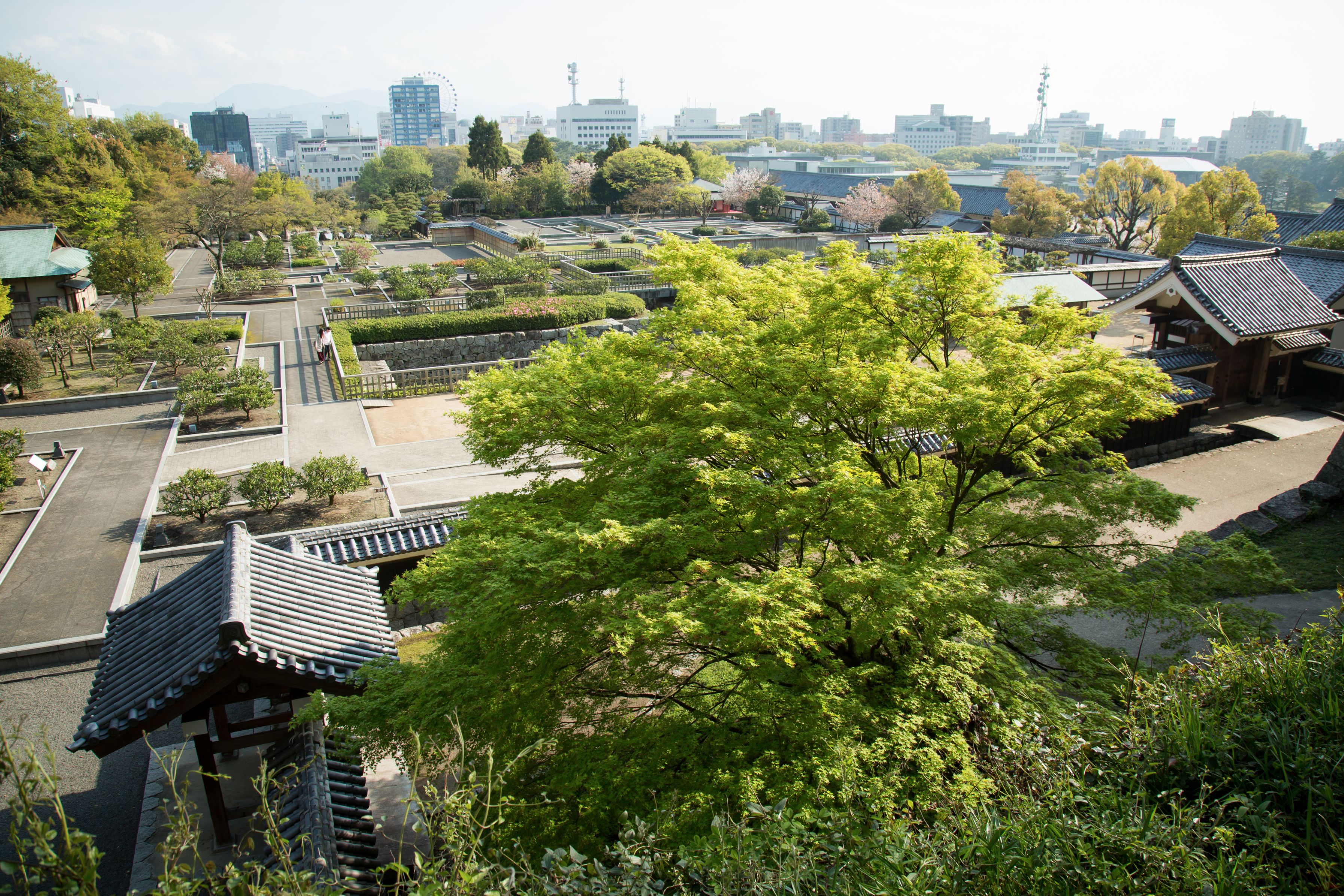 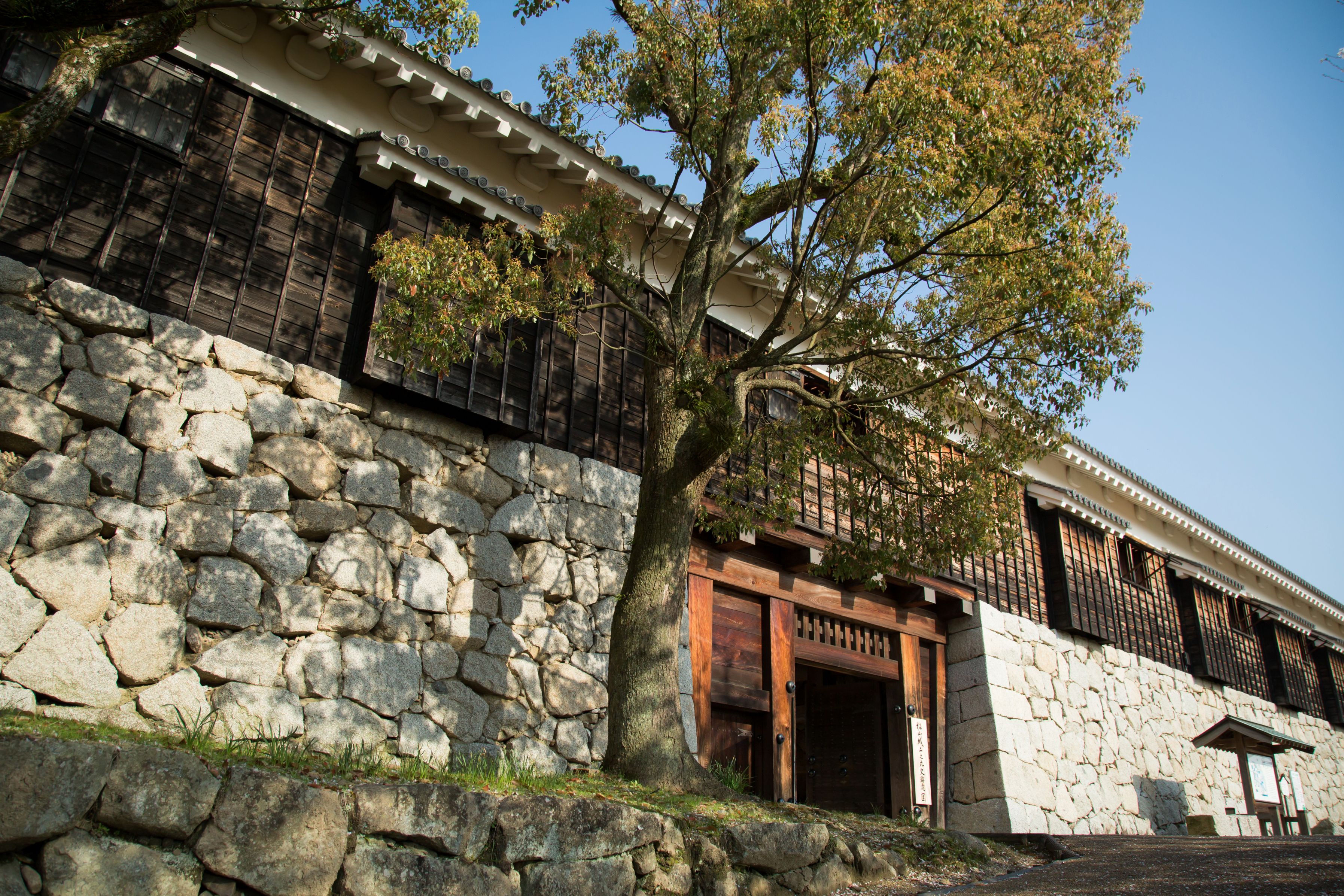 Get There and Around

Matsuyama Castle in the center of Matsuyama on top of a mountain and can be accessed by ropeway or chairlift.

You can reach the ropeway by taking a tram that stops in front of Okaido, a covered shopping arcade area.