So much to see on just one street...

Yokaichi (八日市, Yōkaichi) is comprised of about 90 buildings along a single street. Two of these buildings are open to the public as museums, the largest and most impressive of which is the Kamihaga Residence. A combination ticket for Kamihaga Residence, the Uchiko-za kabuki theater and the Uchiko History Museum is sold for 900 yen from any of those locations.

Uchiko's name became synonymous with high quality white wax production in the late 19th century. At that time, wealthy local merchants built new homes or added to their own, resulting in beautiful streets lined with large, stylish, Meiji Period houses. The Yokaichi district has since been restored to preserve these buildings. 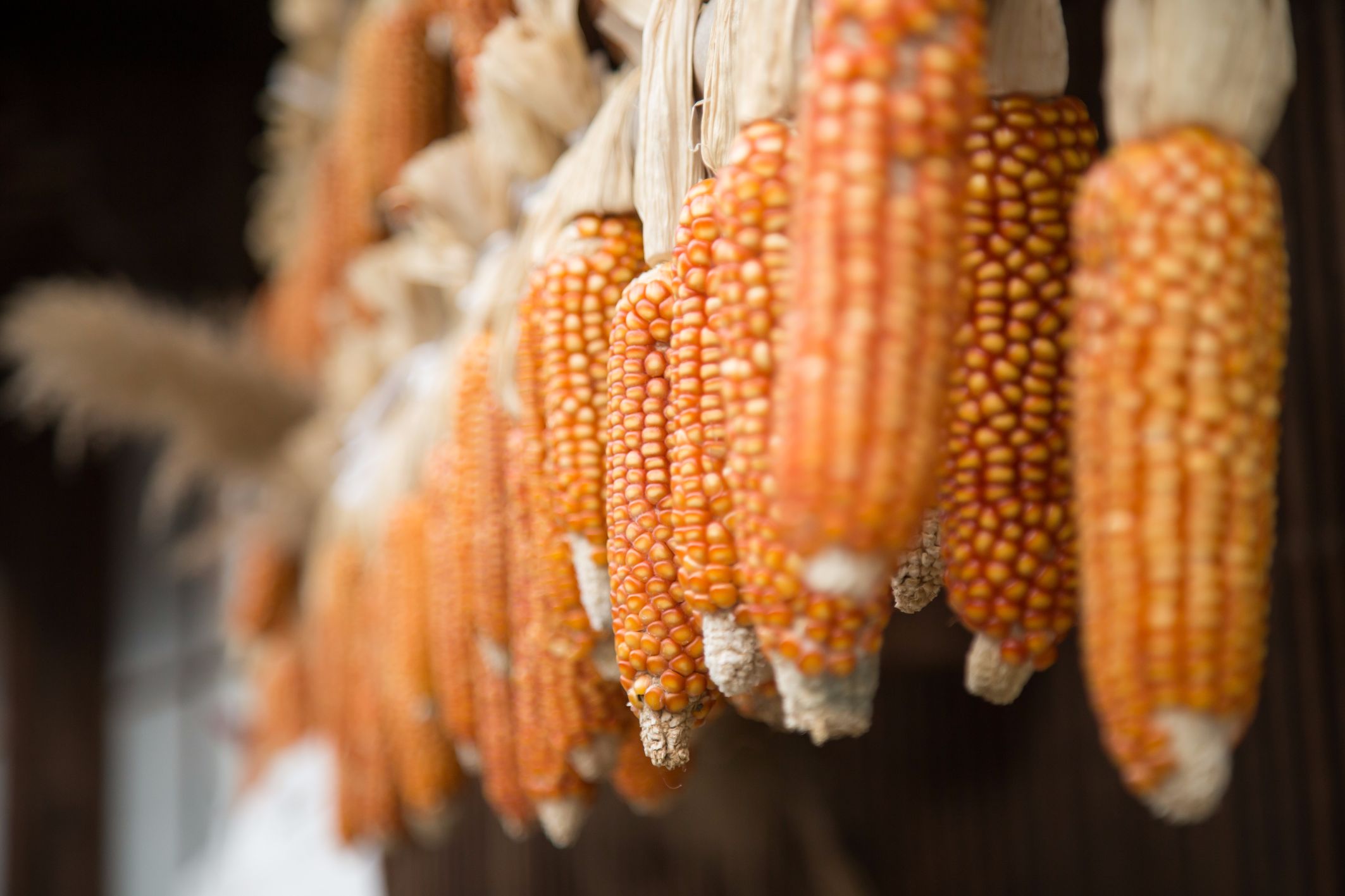 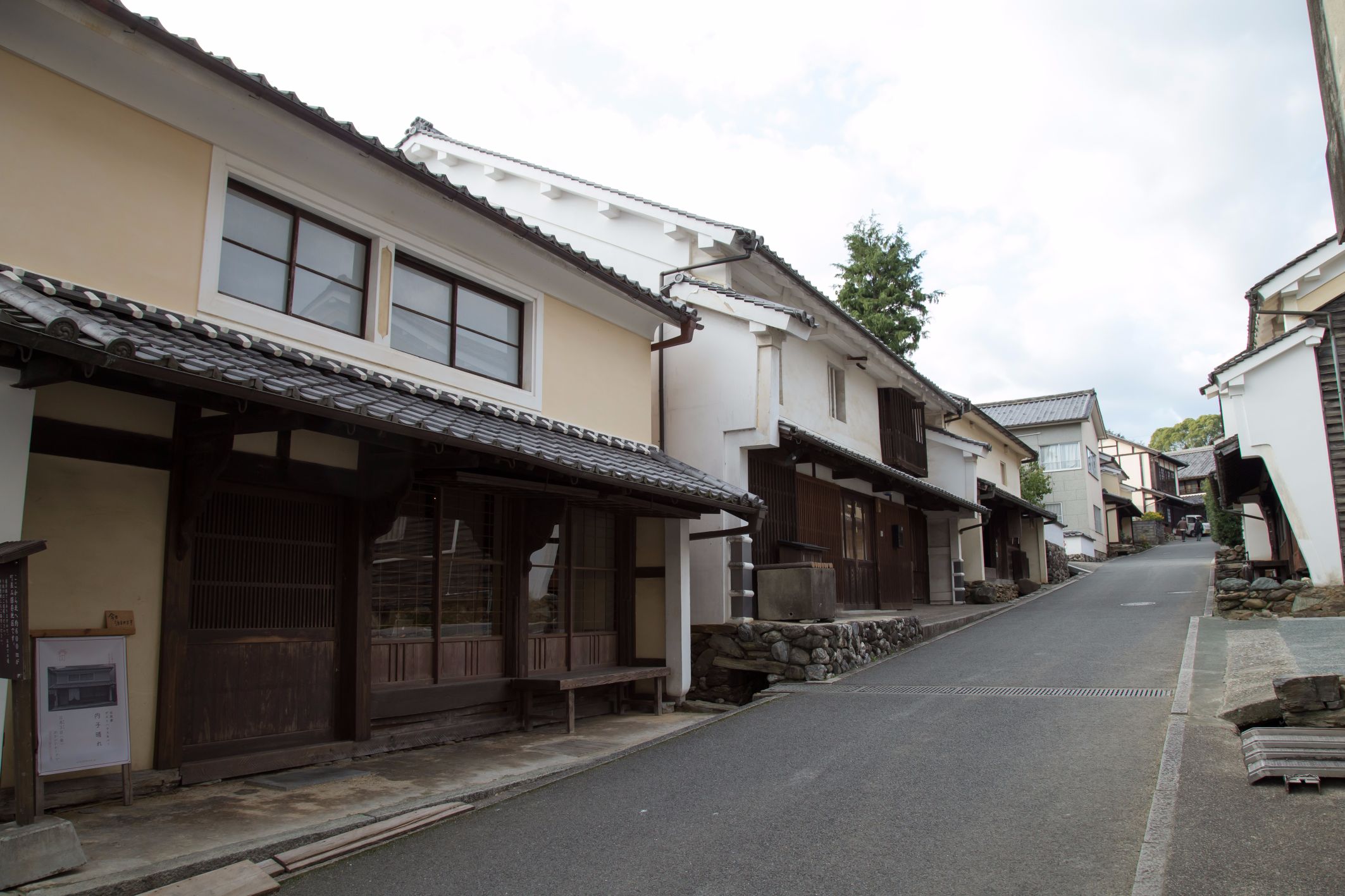 Hours: 9:00 to 16:30 Admission: 500 yen The Kamihaga Residence is one of Uchiko's most interesting buildings, offering visitors a glimpse of how the town prospered by its wax industry. It is open to the public and contains an informative wax museum.

Hours: 9:00 to 16:30 Admission: Free The Machiya Museum is a small building at the southern end of the old town, which is open to the public. It shows how a typical merchant's residence looked like during the Edo Period.

No Admission The Honhaga family was Uchiko's first and primary wax producer. They made Uchiko Wax an international name by visiting the 1900 World Expo in Paris. The Honhaga Residence is a preserved property, which can only be viewed from the outside.

Hours: 9:00 to 17:00 Admission: Free Koshoji Temple houses a large and impressive statue of a reclining Buddha. The temple grounds are pleasant as well, located at the top of town up a slight elevation and offering a nice view of the streets below. 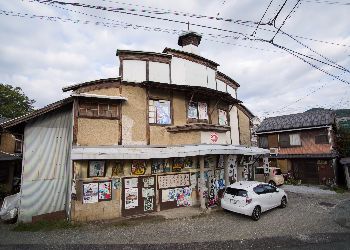 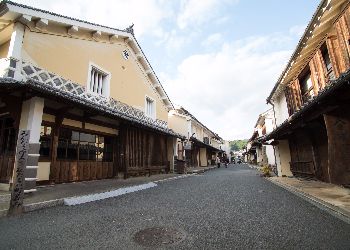 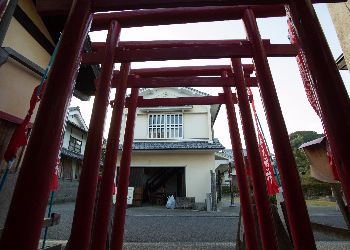 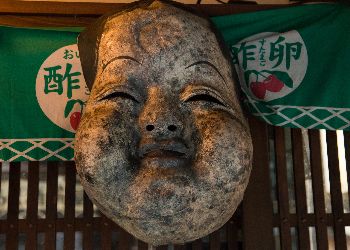 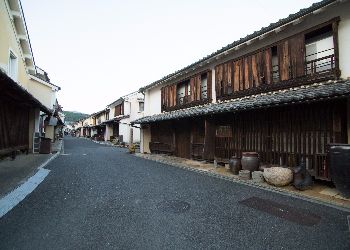 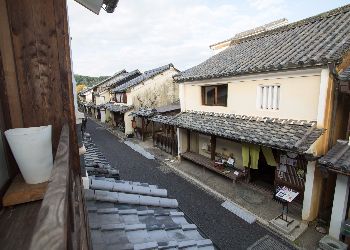 Uchiko's Old Town is located about one kilometer or a 15 minute walk from JR Uchiko Station.

The preserved section of the town is about 600 meters long and consists of about 90 historical houses.