A nostalgic part of Ozu...

The city of Ozu grew as a castle town during the Edo Period (1603-1867). Like many other cities, it underwent a period of westernization during the Meiji Period (1868-1912). Today, the old town around the city center retains an atmosphere reminiscent of decades past, with nostalgic stone-paved alleys and old-fashioned houses of both Edo and Meiji Period. Many old merchant houses and samurai residences remain in the district, although they are not open to the public.

A castle wall lines the river north of the old town for several hundred meters, stretching from Ozu Castle in the west all the way to Garyu Sanso Villa. Just south of the walls is the Ozu Redbrick Hall, a remnant of Meiji western architecture. The building was originally a commercial bank, but today functions as a gallery and a places for tourist to rest. 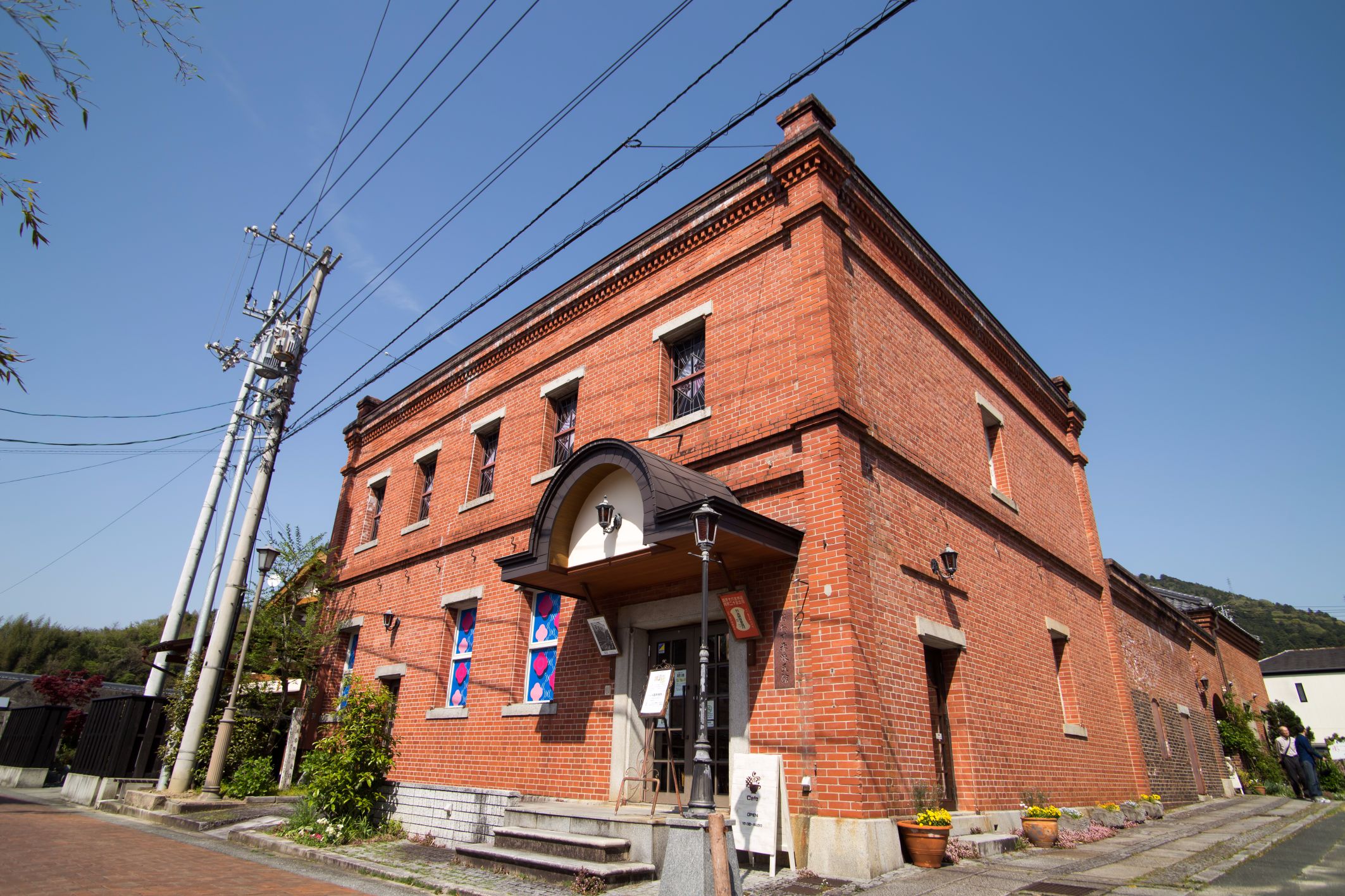 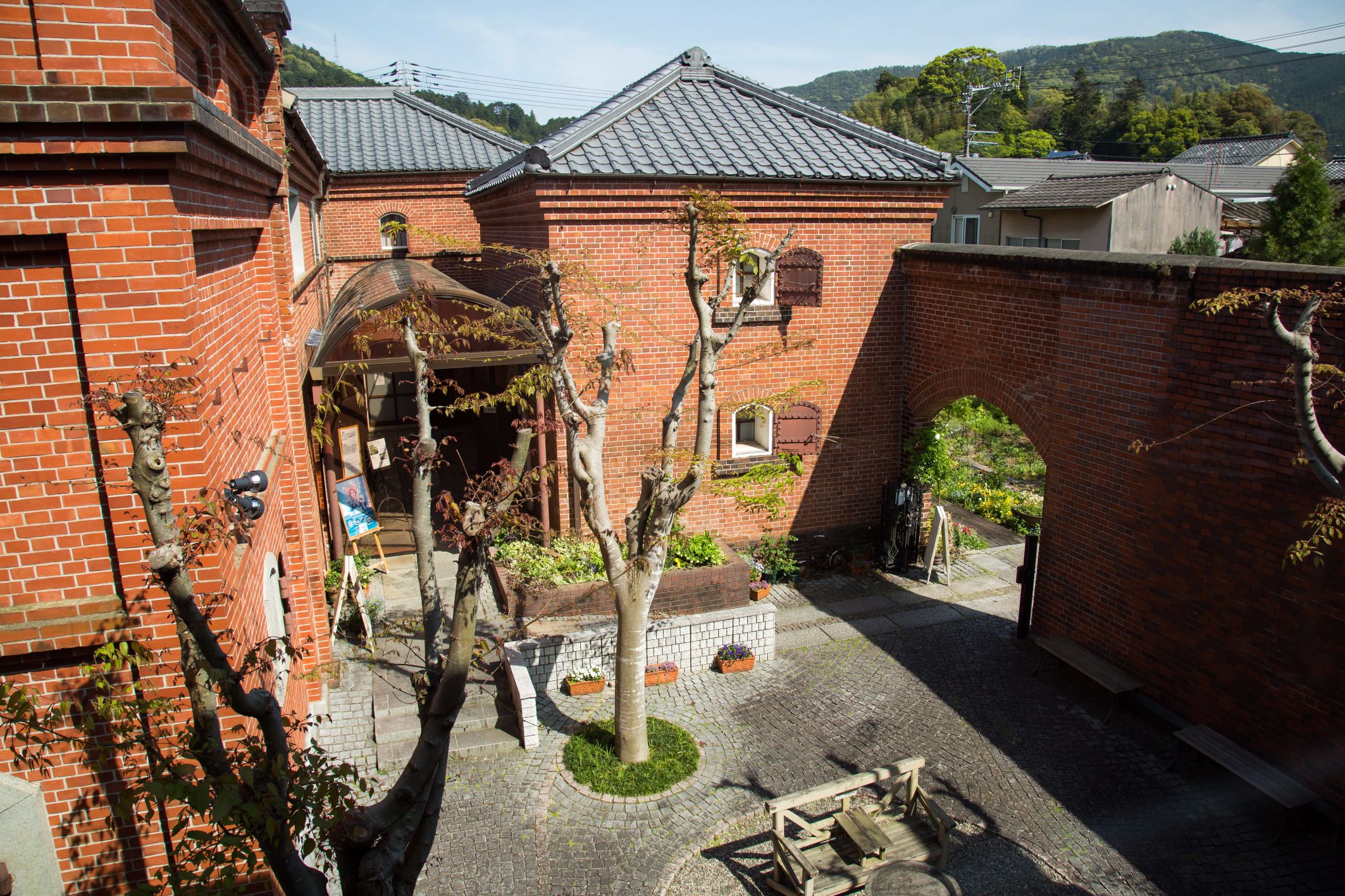 Near the Redbrick Hall is the Omoide Warehouse, a small charming museum showcasing retro exhibits from the Showa Period (1926-1989), such as old Coca-Cola bottles, household items, and toys. The warehouse is part of the Pokopen Yokocho Alley which recreates the ambiance of an arcade in the 1950s. The alley is lined with nostalgic wooden-framed stalls offering small items, desserts, beverages, and games. However, the stands are open only on Sundays from April to November and every third Sunday in winter. 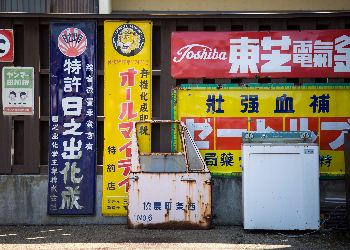 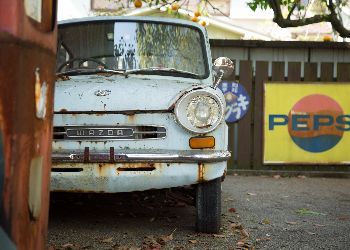 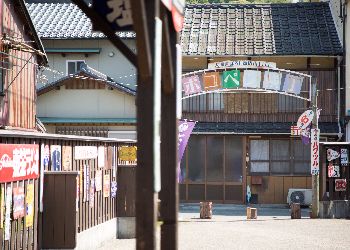 Ozu's old town can be accessed in a 20 minute walk from Iyo-Ozu Station. Alternatively, take the city loop bus from the station to Asamoya-mae (あさもや前) bus stop (7 minutes, 100 yen, 1-2 buses per hour), which is located immediately south of the old town.